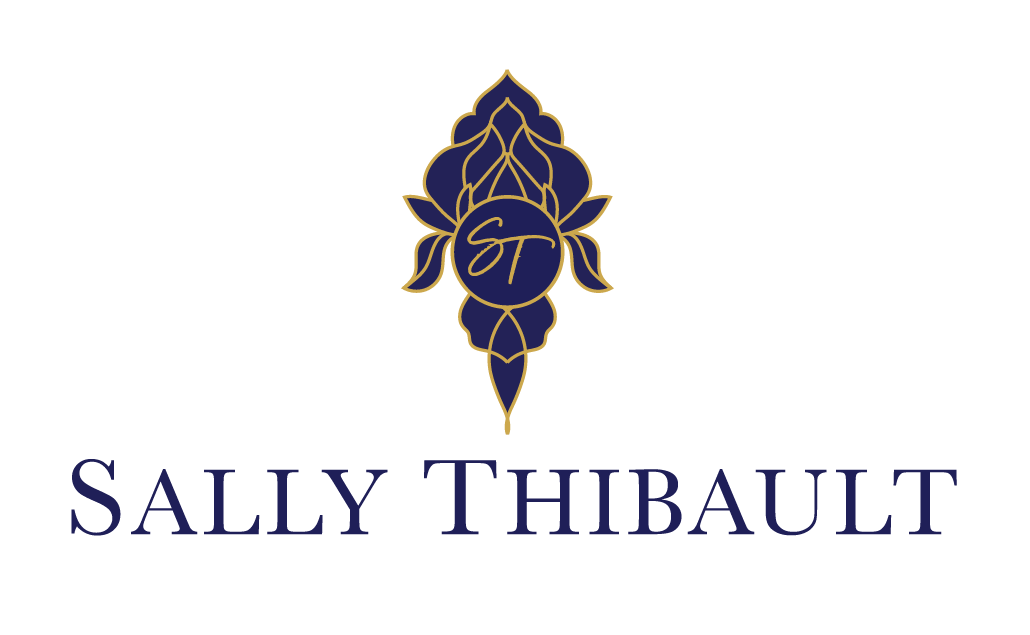 Many people have a strong passion to achieve success, they know the WHAT and sometimes know the HOW ....

But for some reason, the success they want can feel hard and unattainable.

They read all the right books, listen to all the motivational webinars and diligently follow others who are already the leaders in their fields.

Yet, no matter how strong their desire to achieve the level of success they want, they just can't seem to break through it.

In fact, over and over again, clients I work with, will tell me they have been told that all they need is a stronger mindset, more confidence or willpower.

But they are smart people - they know that is not the case - they have got that in bucket loads!

The solution to breaking through the block is not more willpower or determination.

Rather, it is uncovering and releasing the Unconscious BELIEFS that keep putting up roadblocks, and create self-sabotaging behaviours.

Those self-sabotaging behaviours cause doubt, confusion and fear resulting in frustration and stress that inhibits your ability to think clearly and stay on that path of action.

You know those moments. Where one minute you are feeling positive, energised and focused, and in the next moment you are frozen in inertia, hearing words inside your head like "Who do you think you are?" "What if I get this wrong?" or "What happens if this doesn't work?

These blocks are embedded in our subconscious mind, a result of deeply entrenched patterning, caused by the events, words and people of your past.

Quite simply... it's not you - it's that unconscious part of your brain that runs the show!

It is imperative that you get to these patterns and release them before you can attract the elevated success you want.

But you are not alone...

Most people on an authentic path to success, experience the same.

In fact, most successful people will tell you that every time they wanted to elevate to the next level of success, they didn't feel more confident, in fact they often felt more vulnerable, more alone and more doubtful.

But that's where I can help.

Using my unique facilitating breakthrough methods, I help you uncover the reason behind the limiting behaviors, showing you how to lean into vulnerability and fear so they both become your powerful ally to catapult your success.

Together we work to find the cause of the belief and release the emotional attachment to the unconscious blocks that will give you a true understanding of the past - and clear the path for the future.

Because success is not CHANGING who you are

It's RECLAIMING who you are

It is who you were meant to be, before the people, the words and the events of your past created the fear and the vulnerability.

Once you release the limitations, you stop forcing success, but rather simply allow it to unfold, freeing you up to do the work you know you need to do.... but without the doubt or questioning!

After our indepth day together, you can and will...

During the VIP Breakthrough Coaching Day, you will

Most importantly each step of the way together we will uncover and release the limitations that are keeping you from achieving the success that you want.

See the comments below from those who I have experienced a VIP Coaching Day.

If you would like to create a different future, release yourself from any situation, and be defined by a vision of your future, rather than by the memories of the past. Then continue below to get started.

A Little about the VIP Success Breakthrough Day

The VIP Coaching Day is for those who love fast results. Most say they achieve more in one day than they have in months or years of other work.

This Day will take you out of your daily norm. In this private and safe space - you can dive deep and thorough - nothing is left behind. We will dig out whatever has kept you "stuck" and you'll experience on-the-spot release... and freedom.

After your VIP Day, we will have a follow up call. This is to check in with you to see how all is going and to answer any questions that may have come up.

Comments from women Sally has worked with ...

"Sally helps you uncover the patterns that trap you in a life of heartache. She then helps you discover how to release yourself from these patterns allowing you to live more fulfilled.

I have been given tools to deal with stress/anxiety, I cope better with less frustration and anger and I'm just a nicer person!

I had no idea what to expect as I won a session with Sally at a luncheon - I was going to send my husband for some organisation and life coaching skills - but instead I'm glad I did the session with Sally! I discovered that all these years I had buried myself under tonnes of what others expected of me. I now feel lighter in my heart, cope better, am less overwhelmed & have the tools I can use when I need them."

"When I considered to work with Sally, I was overwhelmed with everything I had on my plate and I just wasn’t sure how I would cope with adding to my already overloaded emotional state. Sally reassured me that not only would I be able to cope, it would reduce my overwhelm and allow me to manage everything I had going on at the time.

All I can say is, THANK GOD - I did. I connected with Sally at just the right time in my life to help me not only cope, but grow within myself, whilst I cared for my terminally ill brother and his family.

I honestly say that without Sally and all the support provided within the group, I would not have been able to learn and grow within myself to be able to deal so honourably with the uncertainty and grief that go hand in hand in such difficult family situations." 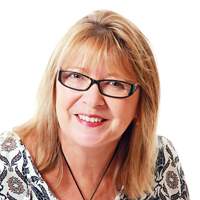 "Sally is a true Lifestyle Coach - she learns about you and what you want from life and helps you find and get rid of things that are holding you back from being the best version of the true you. This helped me personally but also greatly benefitted me professionally in business and with all my relationships.

I realised why I react to things the way I do and now I understand my reactions and can be my true self unashamedly.

I expected to get over grief I still carried from death of both my parents over the years. Working with Sally, I ended up getting over many more things that grieve me - some I didn't even realise that I was still carrying around." 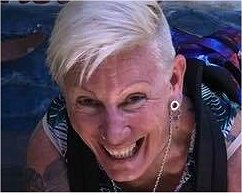 "Sally works with people to take them back to a place of unconditional love and acceptance of themselves before the patterns of life took over.

I expected to work on my beliefs that were holding me back. I ended up getting that and so much more. Discovering many patterns that have shaped my life into what it was and would have probably stayed had I not been introduced to Sally and this work.

Slowly but surely, I'm allowing the real Jo Taylor to stand up."